Who created the universe famous character Alfred. They have made over 50 games since the company was founded in 20 BBU. 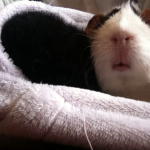 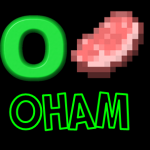